Every shaver wants to get rid of their body hair. I mean shaving every day ... No one has time for that, right? Well, that's why I started epilating. The prospect that my body hair would stay away for weeks is of course great. I epilate with the Braun Silk-épil 9...
Read More
Why the Pokémon hype disappeared
0 Comments

Pokémon. I have played this on my Iphone and I know for sure a lot of you played this game as well. Unfortunately I don’t play this any more and there is a really simple reason for. Probably you recognize yourself much in this article.

In the summer break I have played a lot of Pokémon. Almost every day I went on a trip with my brother to catch the latest Pokémon and I thought that was amazing. You come outside and you also play a really nice and addicting game. Still, the game gets boring very fast, because you always do the same thing and there isn’t any variation in the game. They now have multiple events and daily bonuses, but that isn’t enough to be honest. It would be much nicer when you can find way more Pokémon and also faster of course. I don’t come every day in another city and now you only catch the same Pokémon over and over again. I also don’t want to cycle a couple of hours and now definitely not, because school starts again.

Playing Pokémon or not, always but then really always, my phone is empty. My phone can’t get on at the end of the day. Sometimes I am on school and I want to search a lot of information for example for a subject. When I am for a hour on my phone, then my phone is for 50% empty. I was allowed to review a battery charger of GSMpunt. First it was the meaning of this article to write about all the nice sides of Pokémon, but now that the hype is over, this isn’t the best plan anymore. 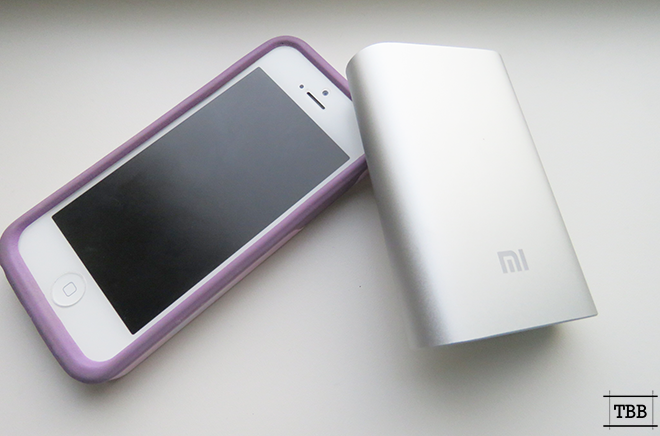 This is the battery charger which I received from GSMpunt. The charger has a capacity of 10.000 mah. I can charge my phone with this charger for around five times and that is pretty much. 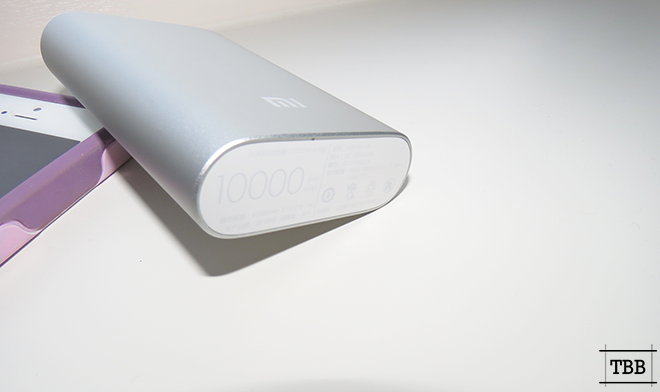 I can survive with this charger for around one week. I charge him on Sunday and then he is empty on Friday, when I use him the whole day. I don’t use him every day, so I can survive a bit longer. 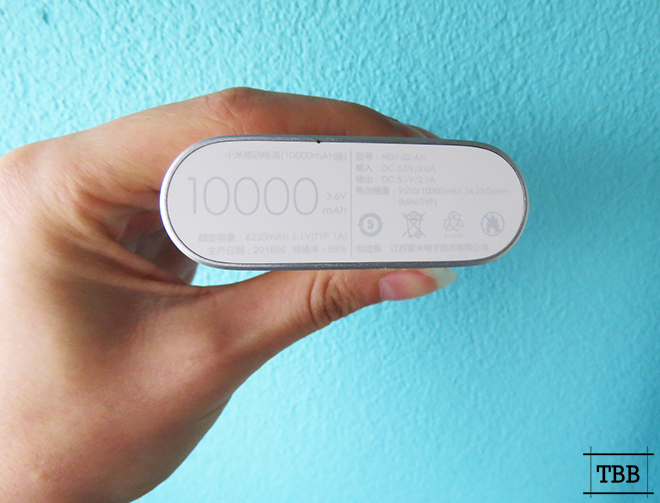 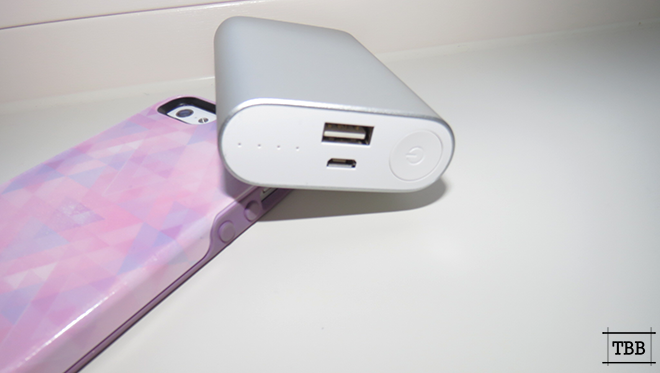 With a IPhone charger of another usb-charger you can charge this battery charger (wow that makes sense!). When he is on there a four lights which wink every time. This is very annoying, because every time my attention goes to those four lights. When the four lights are off, then the charger is empty (too be honest a bit of a release). 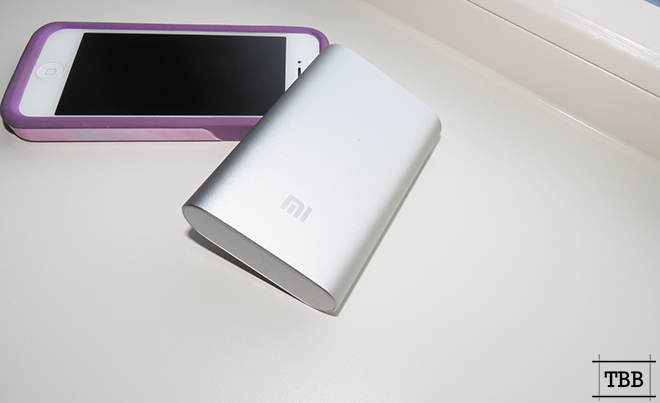 You can’t play Pokémon, but also other games without a battery charger. Also when I use my phone for my blog, then it is empty very fast. That’s why this battery charger is ideally.

How do you think about Pokémon and do you have a battery charger as well? 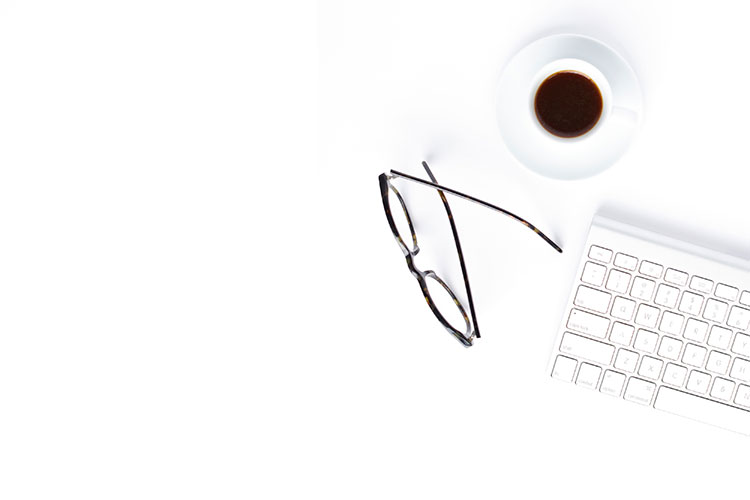 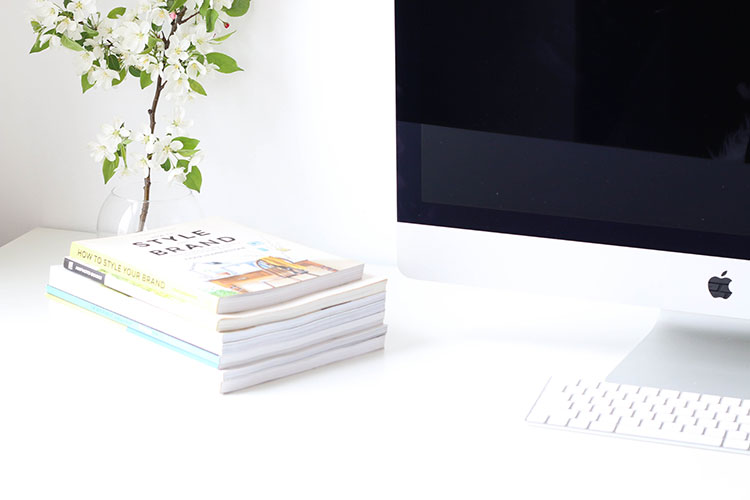