Every shaver wants to get rid of their body hair. I mean shaving every day ... No one has time for that, right? Well, that's why I started epilating. The prospect that my body hair would stay away for weeks is of course great. I epilate with the Braun Silk-épil 9...
Read More
My trip to Granada
0 Comments 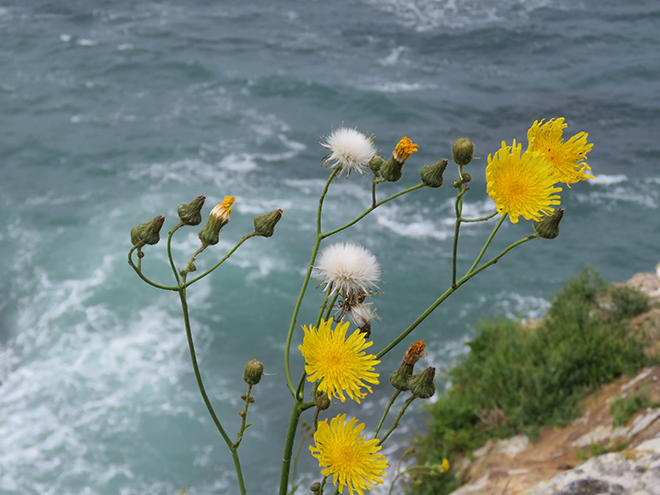 On Sunday 9 October I am leaving to Granada. I write this on the 6th of October, but you will probably read this a bit later. I need to be on the airport at 6:30. I leave from Schiphol and the trip takes around three hours. I don’t fly to Granada, but we land in Málaga. I have no idea why this is like this, but we need to ride with a bus for one hour.. Weird.. Around 14:00 we arrive in Granada and then we probably go to the hotel. Around 15:30 we are going to do an exploration. I have no idea what this means, but I am excited for this. Around 18:30 we are going to eat at FrescCo and then it is the end of the first day.

The second day we have to eat breakfast at 8:00 in the morning (already!). First I thought, damn that’s so early, but then you can do a lot in one day. I have to go to school in Granada as well and I actually have no idea how this will look like. Maybe it is going to become a really bored class or maybe we are going on the streets to do exercises. This class ends at 13:00. After that we are going to eat some lunch and then we are going to do a city tour with a guide. So nice! We also have a lot of spare time, so we can decide where we want to go to. Around 20:00 we have a tapas tour.. Hmm..

The third day we start with a breakfast again. Next we have a class and then we are going to visit the Alhambra. This day we have a lot of spare time as well. We also going to eat diner at FrescCo.

The last day again. Breakfast and no class today. We leave immediately to Velez de Benaudalla, an olive oil factory. Next we are going to a beach named Salobreña. I am probably going to make a lot of photos here. Around 18:30 we need to be at the airport again. It is so weird tho.. We need to be a the gate at around 20:30. Before this we have to eat dinner, check in and do like everything. Wish me luck! 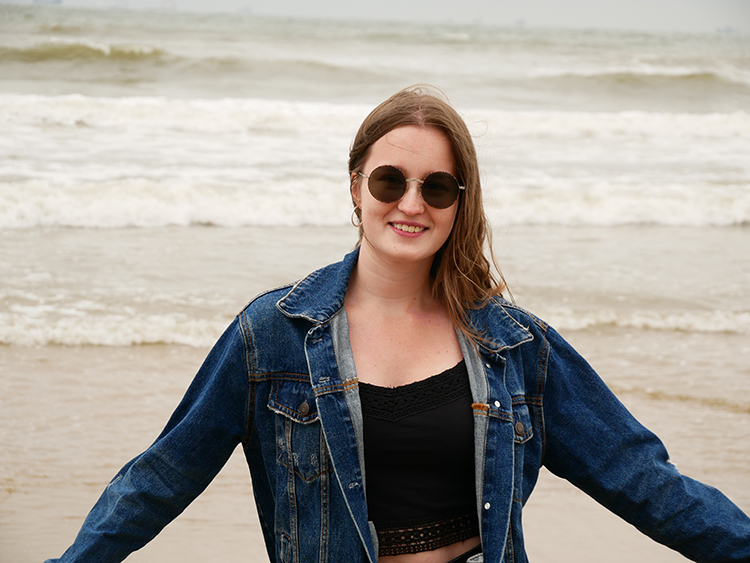 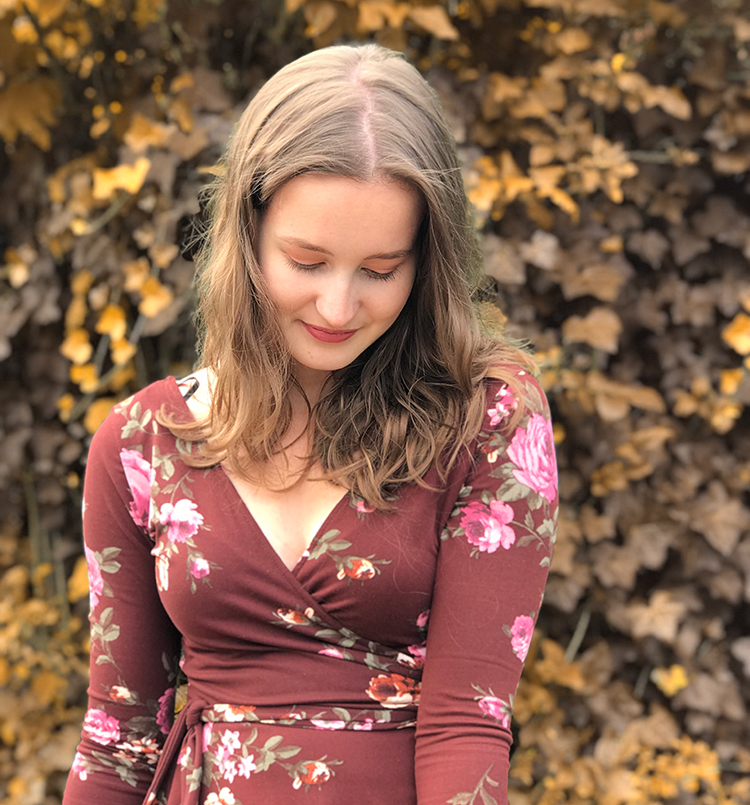 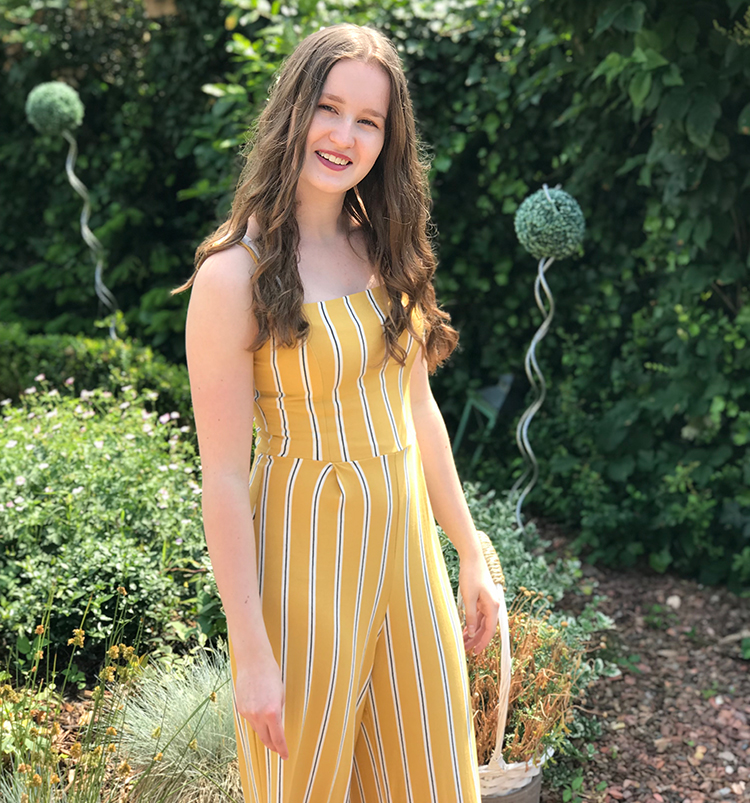